Editor’s Note: “Butchery,” from the 15th edition of the Delmarva Review, has been nominated for a Pushcart Prize in fiction.

Author’s Note: “When you’re a scientist doing fieldwork in another part of the world, uncertainty comes with the territory. That includes the other scientists on your team. How will they act, especially if things go wrong? I set out intending to tell the tale of a field season soured by recklessness. Instead, “Butchery” reveals how misplaced priorities can destroy careers . . . and even cost lives.”...  [Continue Story] 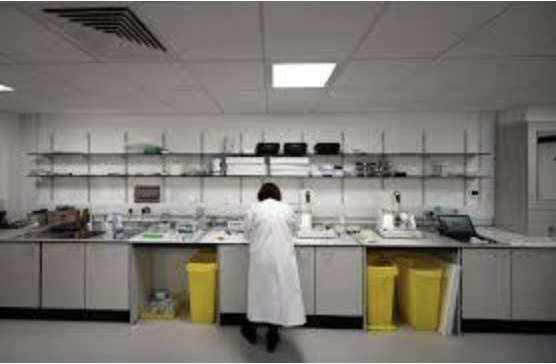 Editor’s Note: “Goodbye Mr. Kamali,” from the review’s 15th anniversary edition, has been nominated for a Pushcart Prize in fiction.

Author’s Note: “Growing up in a country under theocratic rule, I witnessed most Iranians suffering from religious and cultural cleansing, the root of Iranians’ ongoing uprisings today. Minorities, especially Jews and Baha’is, are in constant danger still. Here, I am a young girl hiding in a cupboard, listening. I discover the crime of my father’s friend: his refusal to convert to Islam, and the fate he will suffer for it.”...  [Continue Story] 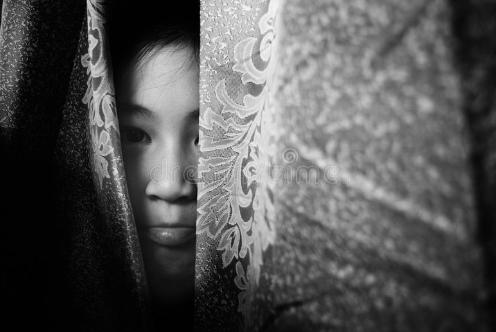 Author’s Note: “Rescue” was my first attempt at writing flash fiction when I craved something immediate and stark in between revisions of a novel. That initial dabble with flash years ago spawned a series of stories about women who reluctantly come to care for dogs. While most of the other pieces—flash fiction, short stories, and a novella—deal with connections between people or with nature, and some even have hopeful notes, my firstborn remains my favorite...  [Continue Story] 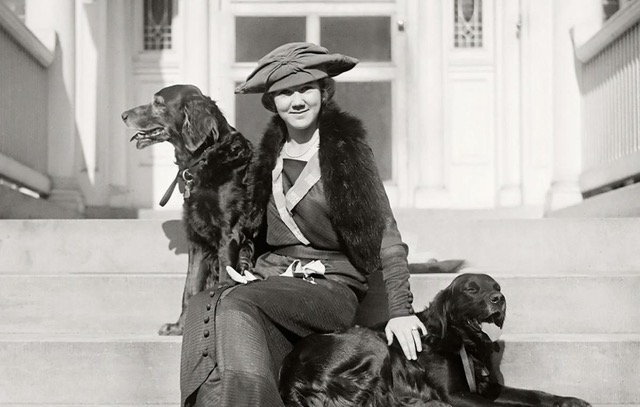 Author’s Note: “I spent the first six months of the pandemic with my parents, helping to care for my dementia-afflicted mother. In therapy they encourage you to personify your anxiety, and so I came to see death as an obnoxious pest with whom I squabble constantly, while holding fast to love and beauty. Writing this story was therapeutic for me – but the character of Brett is pure fiction!”

DEATH IS NOT A GRIM REAPER. You know because you are watching it now across the table. It is an orange sponge, and it floats to the right of your mother, leaching small things at first. Phone number recall. Range of motion in the fourth finger. An aversion to oversalting. These absences occur on the margins. But over time, greater things go missing. Bearings. Empathy. Nouns. The sponge swells. Sometimes it teases you by releasing a damp spot, a trickle. Death winks at you through your confusion. Death says, You didn’t know I could breathe? ... END_OF_DOCUMENT_TOKEN_TO_BE_REPLACED 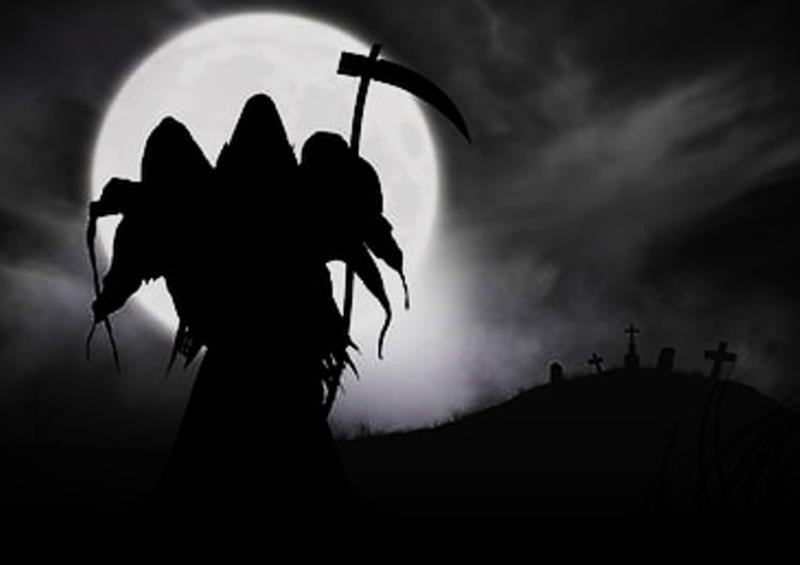 Author’s note: “I once had a friend who did yoga and wrote down her dreams and earnestly informed me that she could hitchhike alone and be safe because she was special. She seemed to truly believe that nothing could hurt her. In “Her Gestures, Her Rules,” I imagined that she had a daughter who would, like most daughters, go from acolyte to critic to something in between.”

Her Gestures, Her Rules

BY THE EARLY ’80s, when the new age was still new, my mother, a local legend, operated the most popular yoga studio in Ulster County. Valley Yin Yang catered to aging hippies, rich and poor. I, conceived in 1969 at an ashram in Goa, was a significant line in her biography: an illegitimate half-Indian daughter. Her students were fascinated by me, as they were by every aspect of my mother’s life—her clothes, her diet, her true beliefs, her original religion. And, of course, her long legs and her thick hair, so dark my hair could have come from her, not from a never-named Indian father... [Continue Story] 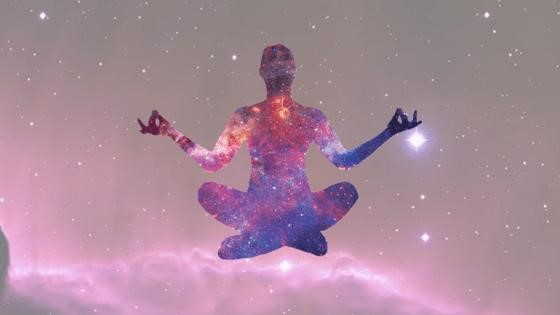 Authors Note: “‘Natalie’ plays with the concept of reality: a highly subjective and individual experience, yet a noun carrying meaning in our collective consciousness. When it loses touch with what most of us agree is the truth, we call this experience a psychosis. My unnamed narrator tells the story of existence from her point of view, and it is up to the reader to pick the version that agrees with them. I hope that I convey my compassion for this lost soul who is temporarily overwhelmed by her shame, fear and the weight of being human.”[Continue Story] 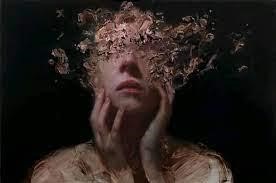